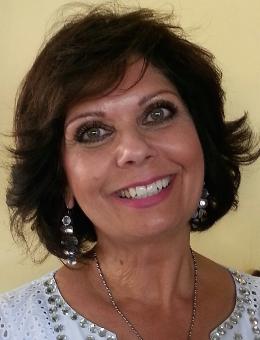 Kathryn Brinkley is a mother of six, married to Dannion Brinkley, and has a large community of family and friends. She has been divining universal signs, symbols, and patterns for most of her life.

Kathryn is a gifted intuitive, tarot master, numerologist, and astrologer. She uses various modalities to help others who want to delve into their higher consciousness.

Gwen, the character that Kathryn plays in The Secrets of the Keys and which she reprises in Becoming the Keys for a few brief cameos, was written for her by the writer/producer of the films, Robin Jay. Robin acknowledged Kathryn’s unique intuitive gifts and knew Kathryn could d bring those sensitive qualities to the character, which she did. Her inspirational portrayal of a spiritual guide is remarkable.