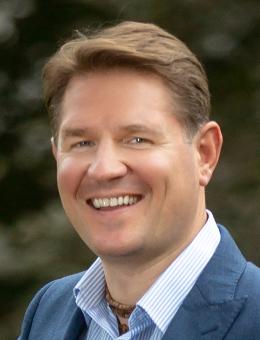 Steve Roger Phillips helps conscious business owners, entrepreneurs, and individuals to live the life of their dreams with his 12 month Warriors of Peace Conscious Network. He is an Award-winning international speaker and author. As a young man, Steve was an international rugby player until a career-ending injury. Later, a successful insurance salesman, he found his way to becoming a monk. Health issues plagued him and he left the temple to pursue a healthy lifestyle, which ultimately led him to higher consciousness and a holistic life.

Steve has studied under many gurus in his pursuit of Eastern philosophies. He has appeared on TV and radio shows alongside such greats as Joe Vitale (The Secret), Brian Tracy, Don Miguel Ruiz (The Four Agreements), Jason Chan, and other top thought leaders.