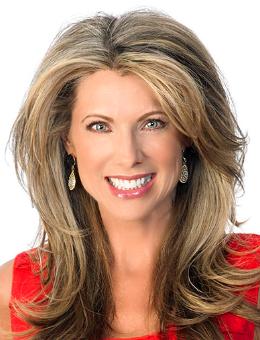 Cheryl Truesdale decided on a career in modeling early on, and worked as an international fashion model before moving to LA where she began her career working in television and film. She could be seen in many popular sitcoms during the early 90’s and in multiple national television commercials as well.

Later, Cheryl moved to Las Vegas, where she became a TV & Radio Spokesperson, and hosted a weekly CBS radio program. She was also seen in hundreds of television commercials as spokeswoman for the Courtesy Automotive Group.

Always on a personal journey of empowerment, in 2014 Cheryl started a new venture; she began creating inspirational videos for her website, CherylTruesdale.com. Always an advocate of Health & Wellness, she is currently training to become a licensed Functional Medicine Health & Wellness Coach.